Since its creation, the Academy of Oscars has rewarded fifteen talents after their disappearance. Which actors, screenwriters, and artists have received a posthumous golden statuette?

If the Academy of Oscars traditionally salutes its great deceased during each ceremony during an always very moving “in memoriam” sequence, certain talents who died between the production of their film and the holding of the Hollywood high mass sometimes have the honors of a posthumous golden statuette. Thus, in 94 years of Oscars, more than 70 posthumous nominations have been announced in the competitive categories for 15 winners.

Date of death: December 13, 2012 Date of the ceremony: March 2, 2014, 20 Feet from Stardom, or the celebration of the voices of the shadows. Influential music producer (he ran A & M Records from 1977 to 1990), Gil Friesen had accompanied this documentary by Morgan Neville, which tells the story of the singers who hide behind the greatest hits. Carried away by leukemia before the release of the film, he received the Oscar with director and producer Caitrin Rogers.

Date of death: January 22, 2008 Date of the ceremony: February 22, 2009, This is undoubtedly the most famous posthumous Oscar winner… and celebrated. Unforgettable Joker from The Dark Knight: The Dark Knight, Heath Ledger died in January 2008 at the age of 28, a few months before the release of Christopher Nolan’s film. It was his father, mother, and sister who received the statuette in his name in 2009.

Date of death: January 4, 2003 Date of the ceremony: March 23, 2003, Huge director of photography, considered one of the most influential by his peers, Conrad L. Hall had received two statuettes from the Academy, in 1979 for Butch Cassidy and the Kid, and in 2000 for American Beauty by Sam Mendes. His reunion with the filmmaker on The Paths of Perdition earned him a posthumous Oscar, awarded to his son Conrad W. Hall, also director of photography. 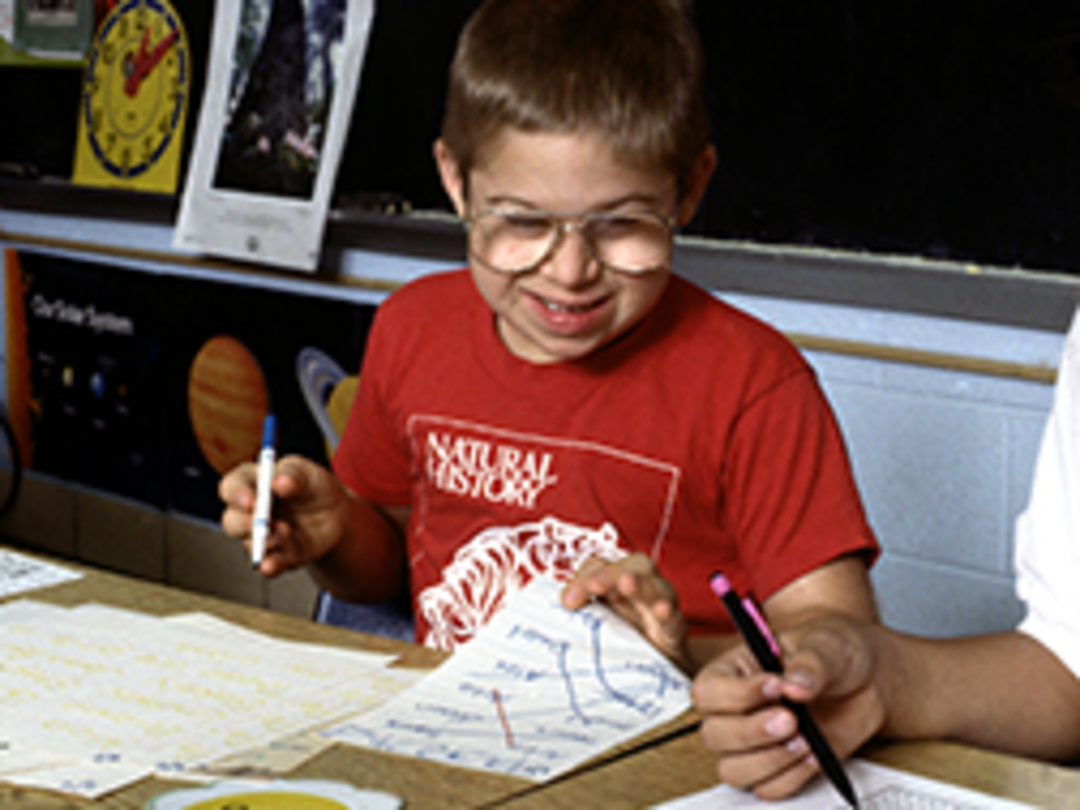 Date of death: December 11, 1992 Date of the ceremony: March 29, 1993, Educating Peter, or the school year of a young boy with a mental handicap, who will experience his learning and schooling in a traditional establishment among other non-disabled students. Behind this moving documentary short film by Gerardine Wurzburg, we found, in particular, the producer Thomas C. Goodwin, winner of the statuette with the director.

Date of death: March 14, 1991 Date of the ceremony: March 30, 1992, In 1992, the lyricist Howard Ashman was nominated three times with Alan Menken in the same category (!) for the songs of Beauty and the Beast: “Belle”, “It’s the party” and “Beauty and the Beast”. It is this last piece that will earn him the second Oscar of his career, after being rewarded for “Under the ocean” from The Little Mermaid in 1990. Carried away by AIDS in 1991, at the age of 40, he last received a posthumous nomination in 1993 for “I’m Your Best Friend” from Aladdin.

Date of death: October 28, 1978 Date of the ceremony: March 31, 1981, 2001, Cabaret, Superman… Geoffrey Unsworth left his mark on American cinema, working in photography since the beginning of the 1940s. heart attack on the set of Tess by Roman Polanski in 1978: the Frenchman Ghislain Cloquet finished the film behind the camera, and both were awarded the Oscars in 1981. Ghislain Cloquet had however been nominated (and rewarded) alone at the Césars the year former.

Date of death: January 14, 1977 Date of the ceremony: March 28, 1977, Biting charge against the media, Network hands down Sidney Lumet’s television offers Peter Finch a major role, that of a presenter pushed to the limit by his leaders and audience requirements. His unforgettable monologue in a raincoat (“I’m Mad As Hell”) earned him the Best Actor statuette, two months after his death at age 60 from a heart attack. This is the very first posthumous Oscar awarded to an actor.

Dates of death: December 23, 1964, & February 14, 1954 Date of the ceremony: March 27, 1973, A strange fate that of Limelight, the last American film by Charlie Chaplin made in 1952 but banned from being released in the United States for two decades in because of McCarthyism. In the meantime, its co-composers Raymond Rasch and Larry Russell disappeared, respectively in 1964 and 1954. Distributed in 1972 in Los Angeles, the film qualified for the Oscars and earned them the golden statuette… the only one ever awarded to Chaplin (excluding Honorary Oscars).

Date of death: December 15, 1966 Date of the ceremony: April 14, 1969, Faithful collaborator of Uncle Walt, director Wolfgang Reitherman received this Oscar in his name in 1969 when his illustrious producer died two years before the medium-length Winnie the Pooh in the Wind (where Tigger and Piglet make their big debut) is completed. It is the last of twenty-two (!) statuettes awarded to Walt Disney throughout his prolific career.

Date of death: May 23, 1959 Date of the ceremony: April 17, 1961, Passed away at the age of 43, the American artistic director of Swedish origin distinguished himself in around thirty feature films during the 1950s. Among them, is Stanley Kubrick’s Spartacus peplum, which won four Oscars in 1961: Best Supporting Actor, Best Cinematography, Best Costumes, and Best Sets awarded to Eric Orbom and his collaborators Alexander Golitzen, Russell A. Gausman, and Julia Heron.

Date of death: November 4, 1958, & March 2, 1959 Date of the ceremony: April 4, 1960, Among the eleven Oscars awarded to Ben-Hur in 1960 (remember that the film holds the record with Titanic and The Return of the King), two were posthumous. Producer Sam Zimbalist was thus hailed with the (major) statuette for Best Film, while artistic director William A. Horning received the trophy for Best Set Design… i.e. his second posthumous Oscar (see below).

Date of death: March 2, 1959 Date of the ceremony: April 6, 1959, Died in March 1959, William A. Horning is to this day the only person awarded twice posthumously. Indeed, a year before his statuette for Ben-Hur, the 31st Academy Awards, held in April 1959, hailed his work on the sets for the musical Gigi by Vincente Minnelli. The artist was therefore never hailed during his lifetime by the Academy, he who had been nominated for The Wizard of Oz or Quo Vadis.

Date of death: November 10, 1956 Date of the ceremony: March 27, 1957, More than 300 compositions and songs for the cinema between 1930 and 1956, 22 Oscar nominations throughout his career… and a single golden statuette, awarded in 1957 posthumously, a few months after his death, for the score of Around the World in 80 Days. The same year, Victor Young was also nominated in the Best Song category for Written on Wind.

Date of death: August 23, 1939 Date of the ceremony: February 29, 1940, The only screenwriter officially credited in the credits of Gone with the Wind (despite numerous writings and rewrites by multiple hands), Sidney Howard in 1940 became the very first winner of a posthumous Oscar in a competitive category. The playwright had been the victim of a terrible accident the previous year, run over by his own tractor on his farm.

Are you a fan of Zendaya? You have 1 minute to prove it!

Ice Age: after The Adventures of Buck Wild, Scrat back with his son in a series on Disney+ in April!

Titanic: the other drama you escaped!

Top of the best movies of Jake Gyllenhaal