Are you a fan of Zendaya? You have 1 minute to prove it!

Do you think you know his young career inside out?

Zendaya – She delivered a powerful and acclaimed performance in the Euphoria series, she is the GM of Tom Holland’s Spider-Man universe, she accompanies Paul Atreides in the sands of Dune, she sings and dances under the marquee of The Greatest Showman. 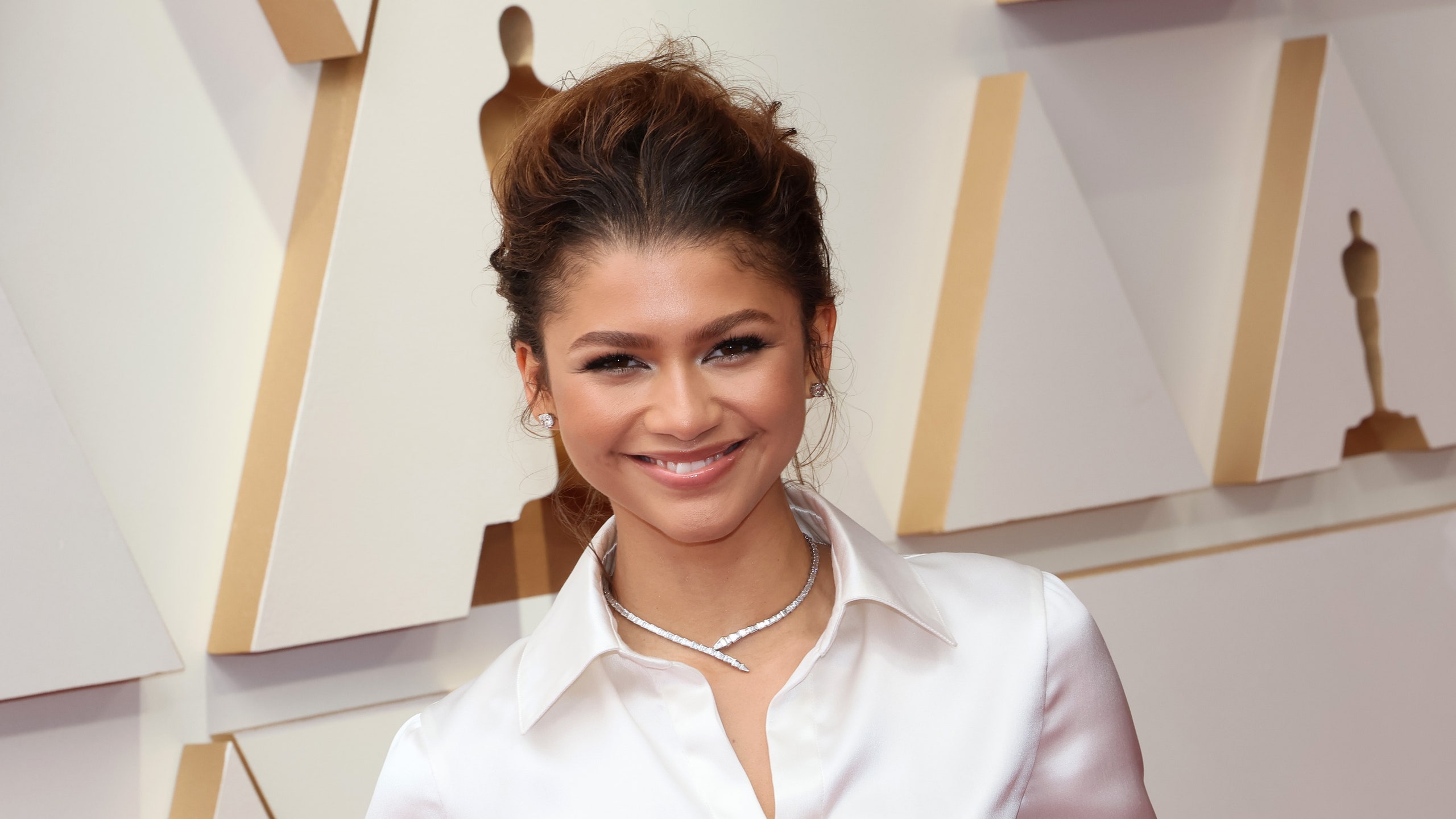 Are you a fan of Zendaya?

At the age of 25, Zendaya has established herself in just a few years as THE new star of the cinema/series planet and the muse that everyone is snapping up. Do you think you know his young career inside out?

Real name Zendaya Maree Stoermer Coleman, the actress, singer, and producer first distinguished herself at Disney Channel in the series Shake It Up (which quickly made her one of the highest-paid Disney teen stars) and KC Cooper. . Navigating between film sets, fashion shoots and recording studios for her albums, she lands on the big screen in the Spider-Man reboot orchestrated by Sony and director Jon Watts.

An essential character in the trilogy carried by Tom Holland, she is also illustrated alongside Hugh Jackman and Zac Efron in the musical biopic The Greatest Showman, in a few animated films (Destination Beijing, Yéti and Cie, Space Jam 2) where she brings her modernity to ducklings, yetis or rabbits, and especially in the Euphoria series, which propels her into the court of acclaimed dramatic actresses. His interpretation of Rue earned him an Emmy Award in 2020.

HBO series creator Sam Levinson reunites with her for an intimate black-and-white Netflix drama, Malcolm & Marie, as Denis Villeneuve takes her to Arrakis alongside Timothée Chalamet in his epic Dune, the whose second chapter will enter filming in a few months.

The following? Roles with Luca Guadagnino (the director of Call Me By Your Name) or Francis Ford Coppola, season 3 of Euphoria, and all eyes on his budding career and his romance with Tom Holland. The future belongs to him!

What is Guardians of the Galaxy: Happy Holidays, the new Marvel Studios Special Presentation?

The Amazing Spider-Man: this star looks back on his failed audition for the role of Peter Parker

Eat, pray, love: what becomes of the real Elizabeth Gilbert?

Chris Hemsworth’s condition to return to the role