In feature films or in the series of the distant galaxy created by George Lucas, certain characters who were thought to have disappeared forever sometimes reappear on the screen, very much alive.

From The Phantom Menace to The Rise of Skywalker, via The Empire Strikes Back and The Book of Boba Fett, a look back at the Star Wars universe created by George Lucas, and in particular on 8 characters who were thought to be dead but who came back to life. 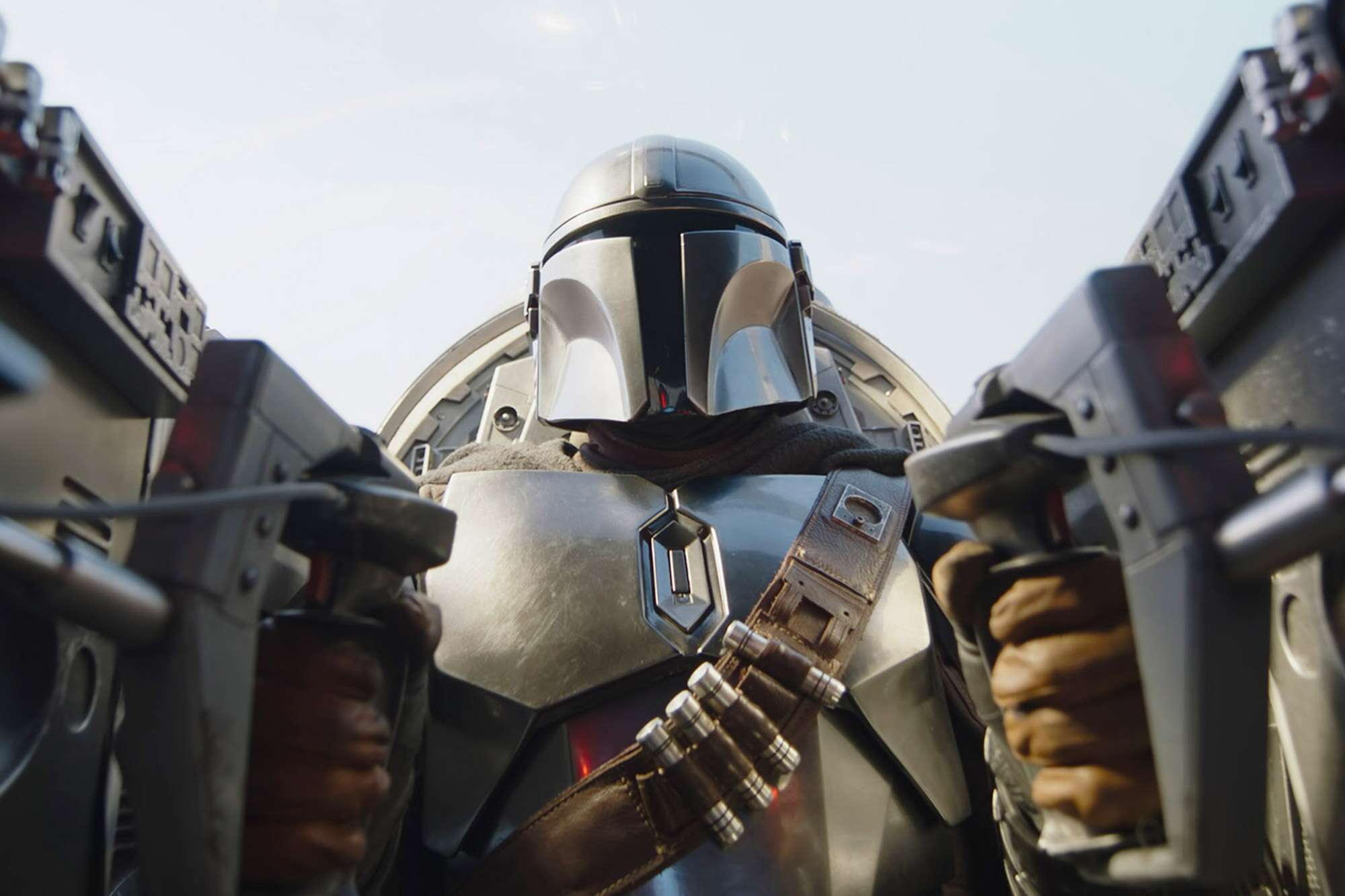 In the first part of The Rise of Skywalker, when Rey involuntarily blows up the transport of prisoners on board which is supposed to be the Wookie, it is the drama! Collapsed at the idea of ​​having caused the death of her faithful traveling companion, the young Jedi is unaware that Chewie is actually in another ship, and that she will find him safe and sound a few sequences later.

Cut in two by Obi-Wan at the end of The Phantom Menace before falling into the void, the Sith lord had very little chance of getting away with it. And yet…

While all fans of the Star Wars saga believed him to be dead for a long time, Darth Maul reappeared (with a spidery robotic body, and half crazy), in season 4 of Clone Wars, where his brother Savage Opress found him on the dump planet Lotho Minor. On the big screen, we could also see him briefly at the end of Solo.

When we watched him disappear into the bowels of the Death Star, where Darth Vader had sent him at the end of Return of the Jedi, we thought that it was well and truly the end of the shadowy Emperor Palpatine. . What was our surprise when we saw him reappear on the big screen 36 years later, in The Rise of Skywalker?

Ready for the worst ignominies to return to the front of the stage, and has managed to keep his spirit alive, he had indeed managed to rematerialize via despicable genetic manipulations involving several of his own clones.

At the start of Return of the Jedi, following an unfortunate nudge from Han Solo, Boba Fett had fallen into the bowels of the Sarlacc, where he was supposed to be slowly digested “for over 1000 years”. A disappearance considered particularly frustrating by Star Wars fans, who had become attached to this mysterious character.

The error was finally repaired more than 30 years later in The Mandalorian series where the bounty hunter made his big comeback, then the following year in The Book of Boba Fett, where we learned that he was fired from the Sarlacc with flamethrowers.

Aboard the Rebel flagship in The Last Jedi, Leia finds herself sucked into the void when the First Order fires on her pod. Did the princess perish in the explosion?

Our possible worry is short-lived, since about a minute later, we can see her floating in space, and using the Force for the first time in the Star Wars saga to join her allies.

After a relatively brief duel against Kylo Ren, in the final minutes of The Force Awakens, Finn is struck down by his enemy’s saber, and his chances of survival seem slim. Seriously injured (and still unconscious when the film ends), he nevertheless wakes up in great shape in a box, at the start of The Last Jedi. The medicine of the Star Wars galaxy seems to have worked miracles again!

Today, everyone knows that the famous smuggler emerges safe and sound from his hibernation, at the start of Return of the Jedi, saved from Jabba’s Palace by his comrades in arms. Yet in 1980, when Han Solo was frozen in a block of carbonite by the Empire, his fans were most likely afraid they would never see him alive again.

Shot in cold blood by the bounty hunter Cad Bane in episode 5 of The Book of Boba Fett, the marshal of Freetown does not participate in the final battle against the Spykes, in the streets of Mos Espa. However, the gunslinger embodied by Timothy Olyphant is not really dead, as we can realize in the post-credits scene of the season, which reveals him floating in Boba’s Bacta tank.

Whether they succumb in battle like Obi-Wan or pass away peacefully after 900 years like Yoda, the Jedi are able to survive spiritually even after their physical death. Back in the saga in ghostly forms, it is also possible for them to communicate with the living who are sensitive to the Force.

TV tip: The sci-fi blockbuster with Tom Cruise, without which it “Top Gun 2: Maverick” would not even exist!

Top of the best films of Val Kilmer

Ant: the beautiful story of friendship that went beyond the film

More successful than “Zack Snyder’s Justice League” in the USA: German trailer for the “Father of the Bride” remake